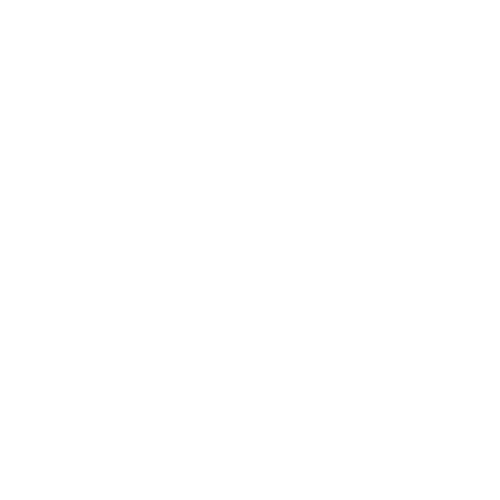 1. What is the Bhagavad Gita?

Put simply, it is the most important and most popular religious scripture associated with the Hindu faith. Being a short text of some 700 sanskrit verses, it is the size of a slender book. All spiritual teachers associated with the Hindu Yoga Tradition will be expected to be either familiar or very familiar with it, in exactly the same way that spiritual teachers within the Christian Tradition will be expected to be familiar with the Bible. 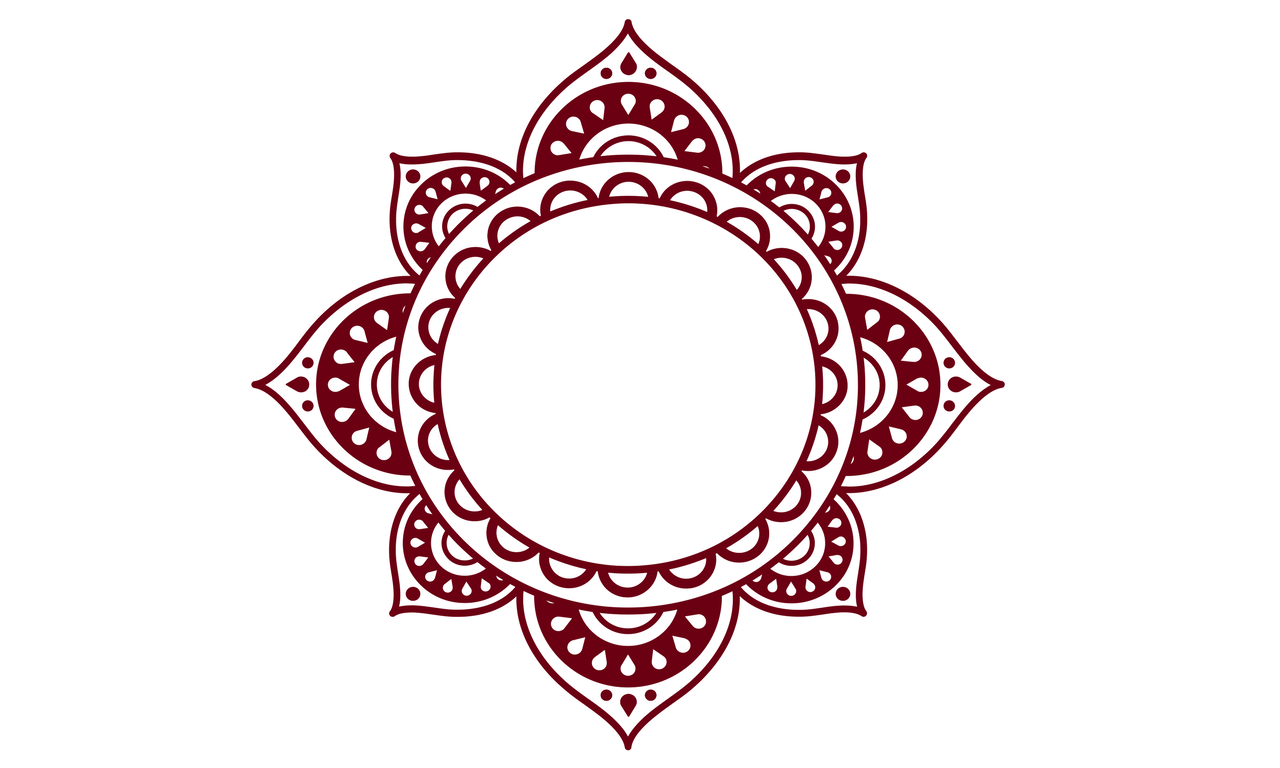 2. When and where was the Bhagavad Gita written?

The truth is that nobody knows.

In historical terms the stories of Christ or Mohammed, as founders of two great world religions, can be reasonably verified. But these are a mere 2000 years old. The Bhagavad Gita comes across as something from a very much earlier time. It forms a small part of a much larger literary work called the Mahabharata, the longest Epic Poem in the world, several times larger than Homer’s Iliad. It is a fantastical story of Gods and Demons, of Deities and Super Humans and of fantastical happenings on a grand scale. The author is Veda Vyasa, a mythical author. Understandably there is no archeological or historical evidence to support the story. Persons interested in this topic from an academic point of view can google the Wikipedia re the Bhagavad Gita where the topic is covered in great detail.

Given that the story stands alongside the Bible and the Koran as articles of belief, Hindus over the millennia have taken it as their personal bible, the most well known being Mahatma Ghandhi who is said to have read it every day of his life and chose to live or die by its edicts. It is important to note that among sacred scriptures, the Bhagavad Gita is a piece of Channelled Literature. It comprises of the verbatim account of a conversation between two entities , Krishna, a God in Temporary Human Form and Arjuna, a Super Human. This conversation, taking place on the edge of a battlefield and at the start of a war between rival families is relayed Clairvoyantly and Clairaudiently by Sanjaya located in another place to Dhritarasthra , a blind king. This conversation is  recorded by a mythical author Vyasa using  the broken off tip of elephant tusk belonging to the Elephant God Ganesha – Remover of Obstacles and one of India’s most recognizable deities.

4. Who reads and refers to it nowadays?

It is essential reading for anybody involved in the study or practice of the Yoga philosophy of India. In this context it is important to emphasize that the words ‘Yoga , Yoga Teacher and Yoga class’, refer to systems of physical stretches and postures associated with Hatha Yoga. This idea is not even mentioned in the Bhagavad Gita and appears to have been a later historical development.

The Bhagavad Gita is the seminal text of the concept of Yoga from a spiritual perspective and this ‘Sermon on the Battlefield’ is considered analogous to the way ‘The Sermon on The Mount’ is regarded as containing the essential Christian Message. So to a Hindu, the text gives clear and unambiguous guidance to the question: ‘What should I do in the battlefield of my personal life?’ In this sense, Yoga as described in the Bhagavad Gita, is a dynamic tension between ‘doing the right thing’ and ‘being the right person’ based on a mystical search for a big picture and ‘higher perspective’.

It is my view that the Bhagavad Gita is not a dated religious text but can be a complete guide to day to day living in the 21st century.

5. Why was the audio of Isherwood’s translation produced? 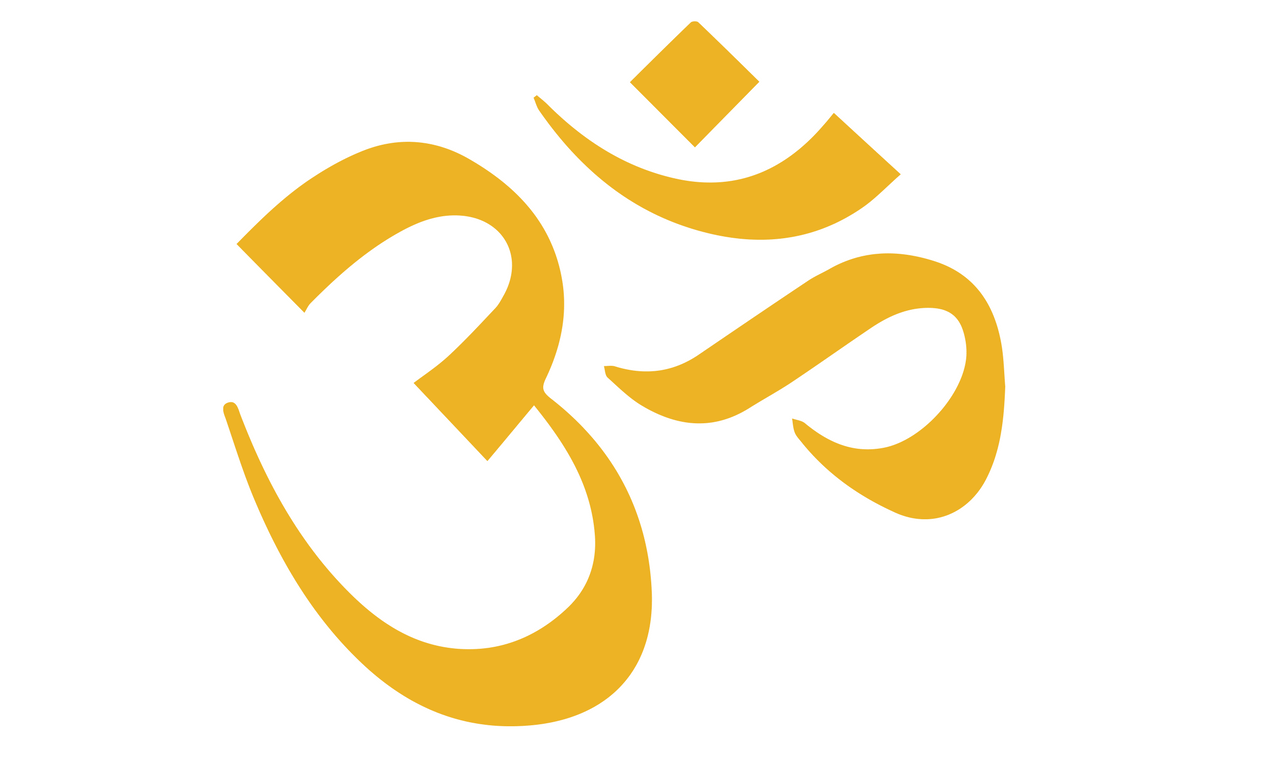 6. Yoga and The Bhagavad Gita – how are they connected?

The Bhagavad Gita is the seminal text which defines the meaning of the word Yoga.

Yoga means to connect with the Divine. A Yogi refers to a person, whose primary endeavour in life is to seek this.

Yoga is emphatically not a series of stretches and postures and meditation practices suggested by your particular yoga teacher. If your teacher cannot properly relate to the disciplines of karma yoga, gyana yoga and bhakti yoga as taught in the Bhagavad Gita, what he or she is teaching is not Yoga as originally intended, but their own particular take on spiritual development.

As a matter of interest the stretches and postures that comprise a yoga class today, are associated with Hatha Yoga, and are barely mentioned in the Bhagavad Gita. There is no right or wrong to this, only awareness to choose the practice that feels right for you. Provided here is merely an explanation of the origins of Yoga in the context of the Bhagavad Gita.

7. I enjoy learning about Buddhism, should I also read or listen to the Bhagavad Gita?

Absolutely.  As I have stated in my VLOG videos, I regard Buddhism as an offshoot of Hinduism, and not a stand-alone entity. Ultimate Reality ( Brahman), as described in the Bhagavad Gita is like a coin with two sides. One side says Empty, Zero and Nothing. The other side says Anything, Everything and Infinity. The Buddhist take emphasizes the ‘Shunya’ or Empty aspect whereas the Hindu the ‘All and Everything’ aspect. The Gita says that in the process of ‘Enlightenment’ these ‘within the Eye of The Mystic’ are experienced as one and the same. Individuals with an innate scientific and atheistic makeup will be attracted to Buddhism , whereas those who experience the world through art, sensual experiences and pagan type experiences  will be more drawn to the Hindu side. See what works for you. Find your passion!

8. I am a spiritual student / teacher – how can these audios help me in my studies or in supporting others?

Listening to a sacred text in its original form can deliver a richness, more so than listening to a description by the most eloquent of speakers.

Listening to the audio in your own time is an opportunity to open a communication with higher levels that a teacher can guide you to do, but not necessarily provide for you. If you are a teacher, this accessible resource is free and open to anyone so you may wish to refer your students to this website so they can listen at their leisure.

Within the context of the Indian Yoga Tradition, reading the Bhagavad Gita or listening to it is considered a spiritual practice in itself. This has been the case from time immemorial. India has some 20 regional languages, and audios of the Bhagavad Gita are available in all of them. However the English audios that exist have been made by non-Indians with variances in the pronunciation of names and sanskrit words. This audio is, I believe, addressing the pronunciation and therefore delivering a quality audio narration.

Mahatma Gandhi is said to have read the Bhagavad Gita every day of his life, and drew all his inspiration from this text.

9. How is the Bhagavad Gita on this website organised?

10. How do I listen to the audios on this website?

Trust your gut feeling. If you have found this website at this particular time, it may mean that you were meant to find it. On a mundane level I believe, we are either caught up in issues around money and material security, around relationships with family, friends or work colleagues or with personal health issues or health issues around close friends or family. Remember that our mundane life consumes well over 90% of our time. As I see it the so called ‘spiritual search’ is about finding a relationship with the so called mundane. Karma Yoga as described in the Bhagavad Gita focuses on exactly this.

Ask for guidance and pick a reading at random. See what it says to you. Ask the Heart and not the Mind. In the Hindu tradition, simply listening with reverence to a reading of the Bhagavad Gita , even if one does not understand it, is considered a ‘Sadhana’, or spiritual practice in itself. My personal experience has been that I have never grown tired, and listening to the text has given me ‘ever new joy’ each and every time. I wish this for listeners of this website offering.

Warm wishes on your personal journey.